Chess'n Math Association, Canada's National Scholastic Chess Organization, has recently celebrated its 35th anniversary. Using a combination of three fully staffed offices (in the national capital Ottawa and the two largest Canadian cities Toronto and Montreal), a network of coordinators in all provinces, and hundreds of qualified instructors, we provide a range of services to students and schools throughout the country. We teach chess as an extra-curricular activity to over 10,000 young people each week and are proud to say that more than three generations of Canadian elite players are graduates of our programs. This is a great achievement and we sincerely thank our staff, contributors, coaches and parents for their dedication and professionalism.

However, it is not a secret Canada has a huge problem in transitioning from scholastic to top-level competitive chess. For years, we observe the same pattern: our young players are on par with their peers in the U.S. / the rest of the world in Under-08 to Under-12 categories; then, their results stagnate and they fail to progress once they become teenagers and young adults. A steep decline in the number of active chess players happens at the elementary-school / high-school boundary in Canada. The picture is especially worrisome in women’s chess. Young girls who showed good results in scholastic events in elementary school tend to drop out of chess en masse when they reach high school. As a result, Canada is not a major force in junior (Under-20) chess and we have very few homegrown players in the world professional elite.

What are the fundamental reasons for this sad state of events and what changes are needed in our society to put Canada back on the chess map? We believe that the biggest obstacle is the fact that nationwide, chess is not recognized as a sport, so scholastic chess is not receiving any funding from either sport authorities or educational authorities. To demonstrate how chess can blossom and the young generation can enjoy all mind and body benefits it brings, it would be instructive to compare Canada not with huge countries like China or the U.S. but with one close to us population-wise. It would show how much difference targeted government policies can make.

Canada’s population is about 38 million. The Republic of Uzbekistan, a sovereign state in Central Asia, has about 34 million, about 10% less than us. Uzbekistan’s per capita GDP is about US$ 10,000 compared to Canada’s figure of about US$ 47,000. It would seem that the Uzbekistan government has less money available and would be reluctant to fund such activities as science, arts and sports. Nothing can be further from truth!

This ancient land, the birthplace of the famous medieval conqueror Tamerlane (Amir Timur), also gave the world the renowned astronomer and mathematician Ulugh Beg, the polymath and physician Avicenna, and the FIDE World Chess Champion Rustam Kasimdzhanov. Since the Middle Ages, Uzbekistan venerates its philosophers, scientists and artists – and makes sure that the new generations receive high-quality balanced education that prepares them for success in modern world.

Following difficult decades after winning independence from the Soviet Union, Uzbekistan rapidly grows its economy. The second president, Shavkat Mirziyoyev, started a new course, which was described as A Quiet Revolution and Revolution from Above. Foreign trade flourishes. The country's currency became fully convertible at market rates. In addition to being a major cotton producer and exporter, Uzbekistan used its gigantic power-generation facilities and an ample supply of natural gas to become the largest electricity producer in Central Asia. This growing wealth is used to raise the citizens’ living standards and to invest in future generations. Chess is an amazing example.

On January 14, 2021, the President of Uzbekistan Shavkat Mirziyoyev issued a decree # 4954 "On measures to further develop and popularize chess, as well as enhance the system of training chess players.” The Uzbekistan leader set an ambitious goal of turning chess into a mass sport. The planned measures shall ensure that by 2025, three percent of the country's population will play chess on a regular basis. 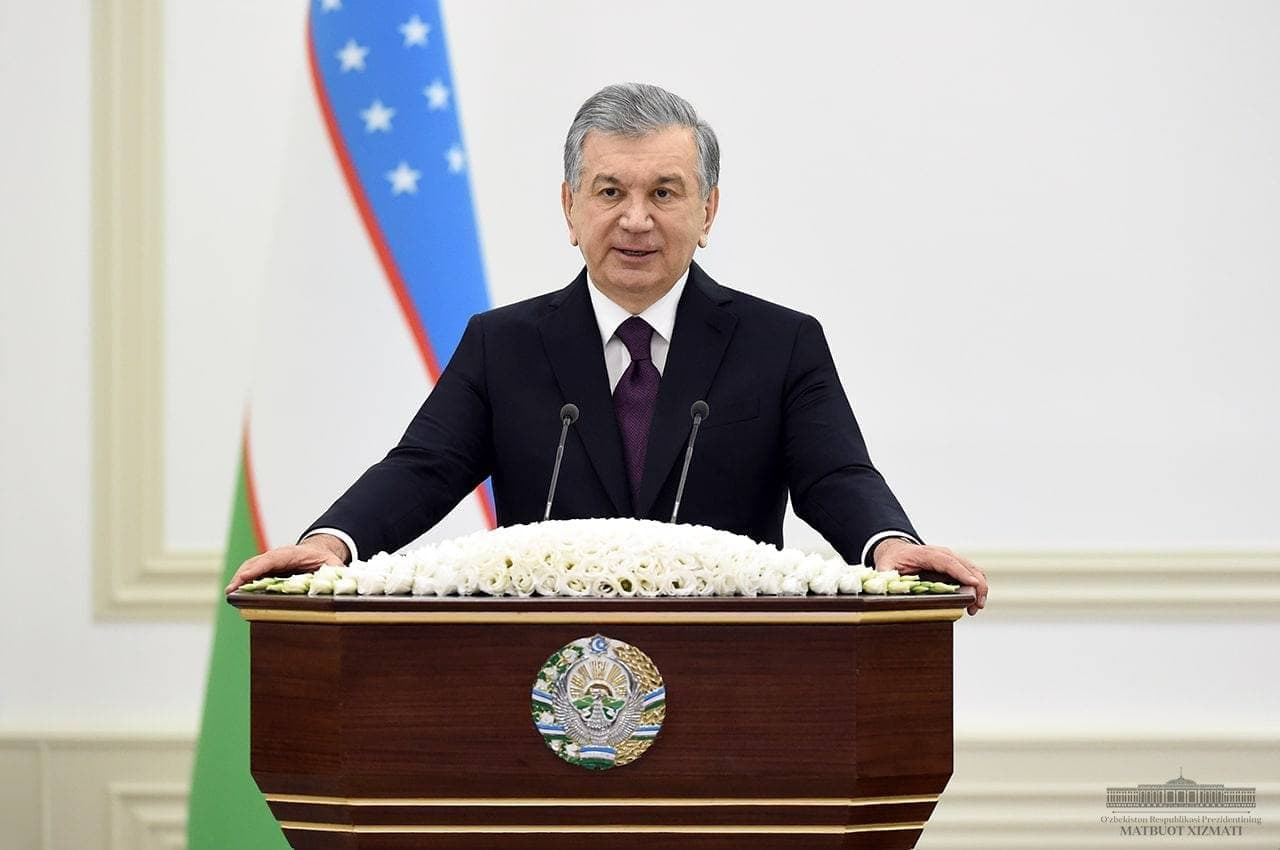 The decree approved the State Program for Chess Development for 2021-2025 and the roadmap for its implementation in 2021. The Fund for the Promotion and Development of Chess was created under the authority of the Chess Federation of Uzbekistan. The document sets the following main directions for chess development in the country:

The ambitious goals and milestones specified in the State Program include, among others: 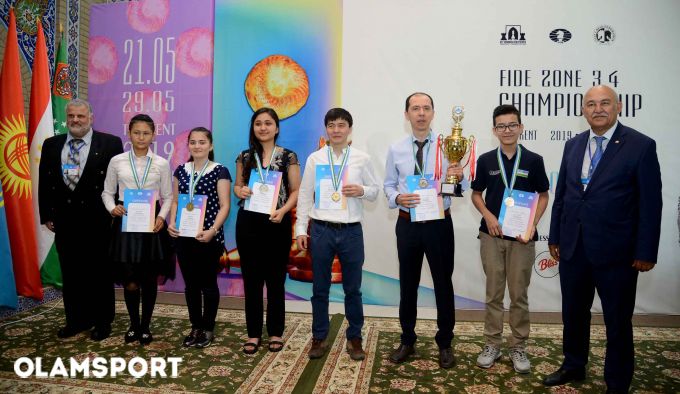 As Canadian chess professionals, we are deeply impressed by the extent of the Uzbekistan’s new State Program for Chess Development. Obviously, it is very expensive to finance such far-reaching initiatives. A lot of money is required to achieve Uzbekistan’s ambitious goals. Where will this money come from?

The answer is straightforward. It is the state that guarantees financing; the bulk of funds are earmarked in the budget! Just for the 2021-22 academic year:

- The Ministry of Physical Culture and Sports shall allocate 10 billion Uzbekistan soms (about US$ 1 million) for the “Chess in schools” project.

- The Ministry of Finance, together with the Ministry of Public Education shall allocate 7.5 billion Uzbekistan soms (about US$ 750 thousand) to provide elementary schools with chess equipment and another 20 billion Uzbekistan soms (about US$ 2 million ) to teach chess to elementary school students as part of the regular Physical Education course.

This is a very generous and wise way to support our beloved game. By promoting the intellectual sport of chess among thousands of young players, this mid-sized Central Asian country seems poised to become a chess superpower and to train a highly educated workforce that is ready for the challenges of the 21st century. We believe there is a lot of things that Canada can learn from Uzbekistan!