Christmas is a very special time of the year:  A time when even the mortal enemies of Snoopy and the Red Baron can put aside their differences in order to help ring in peace throughout the land. 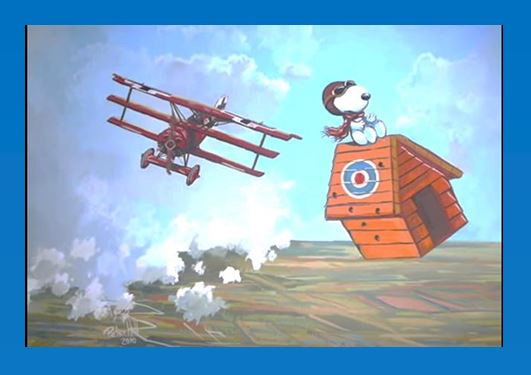 It is a time when even the most cold hearted Grinches can have a change of heart and decide to start anew.

An Interview with National Master Nicholas Vettese by Victoria Jung-Doknjas

A name that you might have heard in recently years is Nicholas Vettese.  Nicholas, or should I say, National Master Nicholas Vettese, is the youngest ever Canadian Master.  He became a NM at age 10 yrs, 11 mths and 11 days by achieving a CFC rating over 2200 and earning three 2300 performance norms.  Subsequently, Nicholas achieved the CFC rating of 2300 in June that year when he was 11 years and 3 months.

As the song goes, “Well, it’s starting to look a lot like Christmas…”  and with that, the fun starts as we search for that perfect gift for those very special people in our lives.  Some people get very stressed out during Christmas because they have just too many people on their list who fall under the categories of “hard to buy for” or “someone who already has everything”.  And what if one of these people is a chess player, well the task may seem even more insurmountable!