Attacking the King is one of the most exciting parts of chess.  But it is important to know how to attack the King, because if you do not attack well then you will not be able to checkmate.  There are a few guidelines to follow in order to have a successful attack.

1.  First of all, make sure you have more pieces attacking your opponent’s King than your opponent has defending the King.

This means that if you have four pieces attacking, you want your opponent to have less than four pieces defending.  You should not rush into an attack right away if you only have one or two pieces available.  You should develop all your pieces before trying to checkmate.  Let's pretend you are attacking a castle in real life.  If you only have two soldiers attacking it and the enemy has ten soldiers defending, who do you think is going to win? 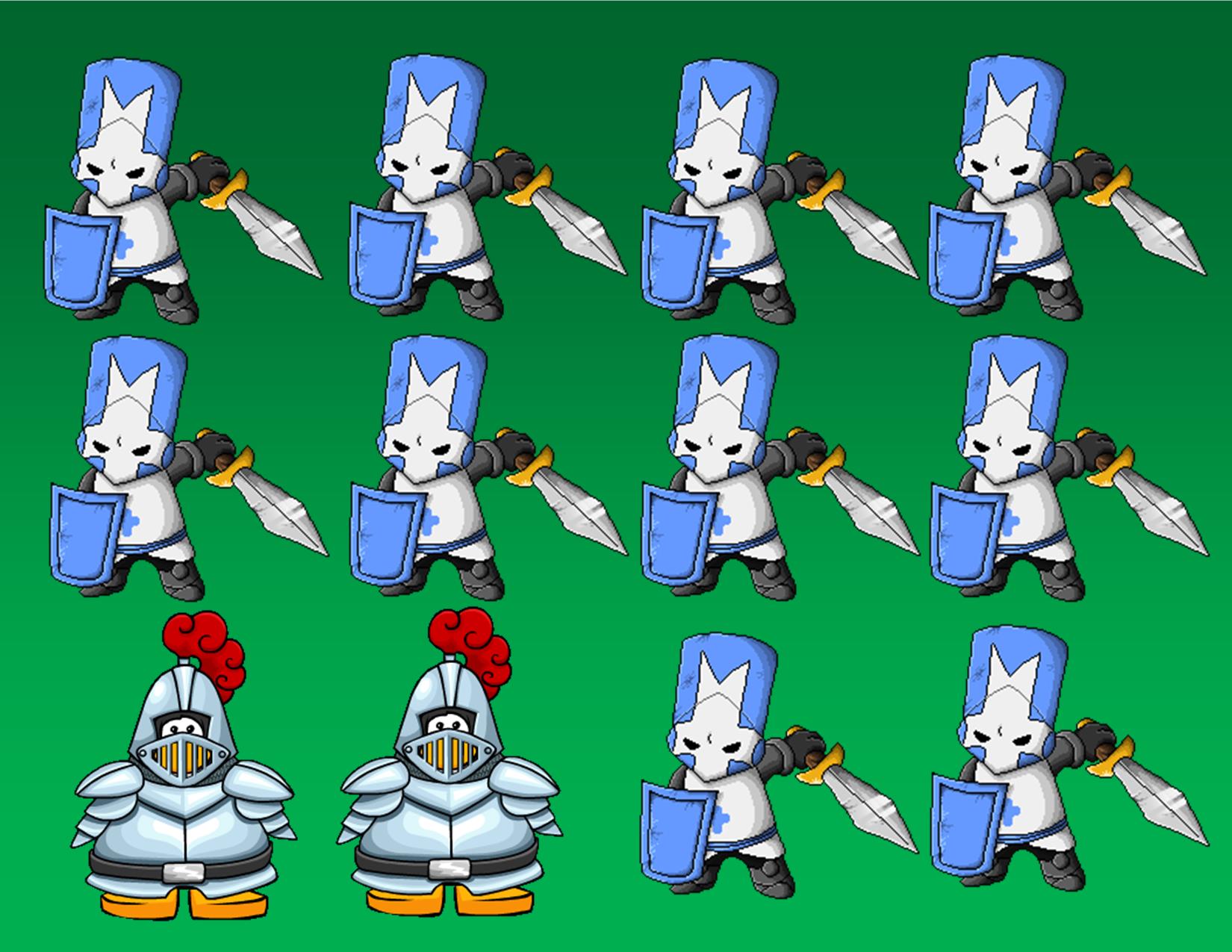 2.  Second, try to create some kind of weakness around your opponent's King. 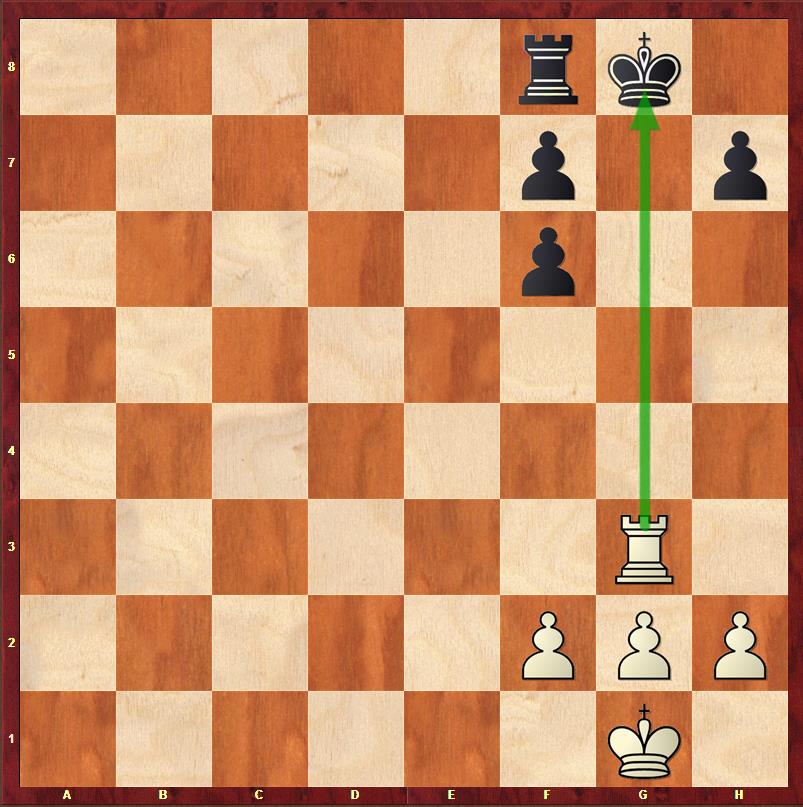 3.  Third, try to get your pieces to work together.

What this means is that if one piece moves in a certain direction, make it work together with another piece that is targeting the same area. 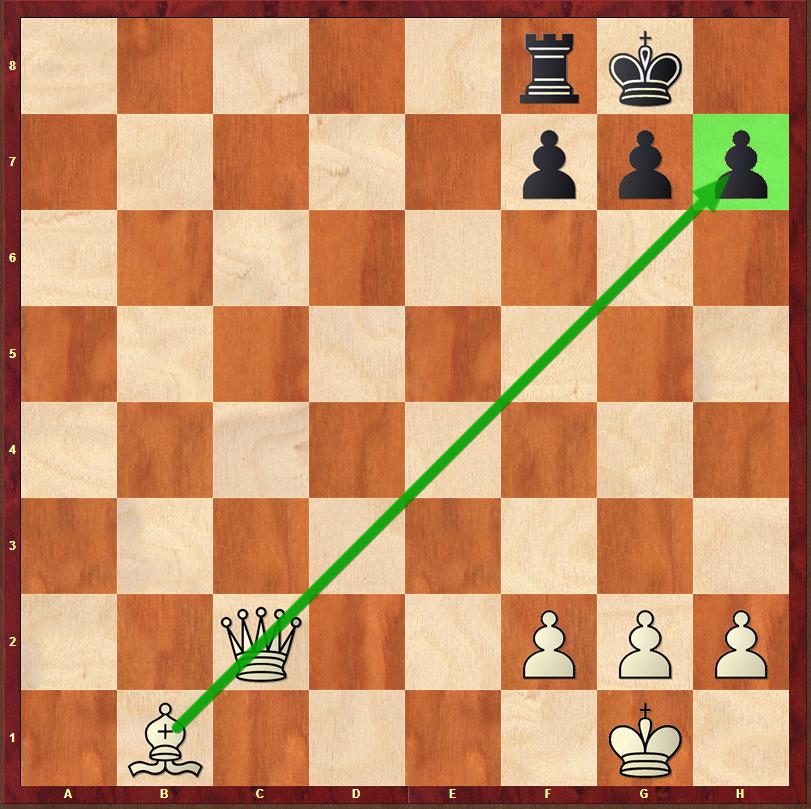 For example, Queens and Bishops both move diagonally, so they can form batteries against the castle.  A battery is two pieces lining up to attack something.  In the above diagram, if White put a light squared Bishop on b1 and the Queen on c2, they would both aim at the h7-pawn next to the Black King. 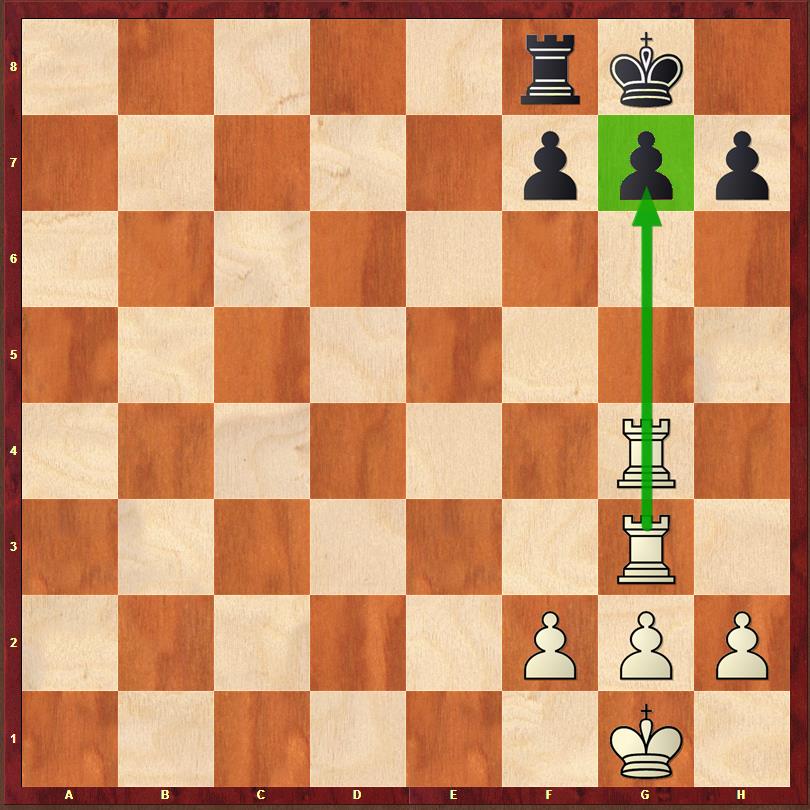 Another example would be if White put two Rooks on the g-file or h-file, they would both aim at the Black pawns that are protecting their King. 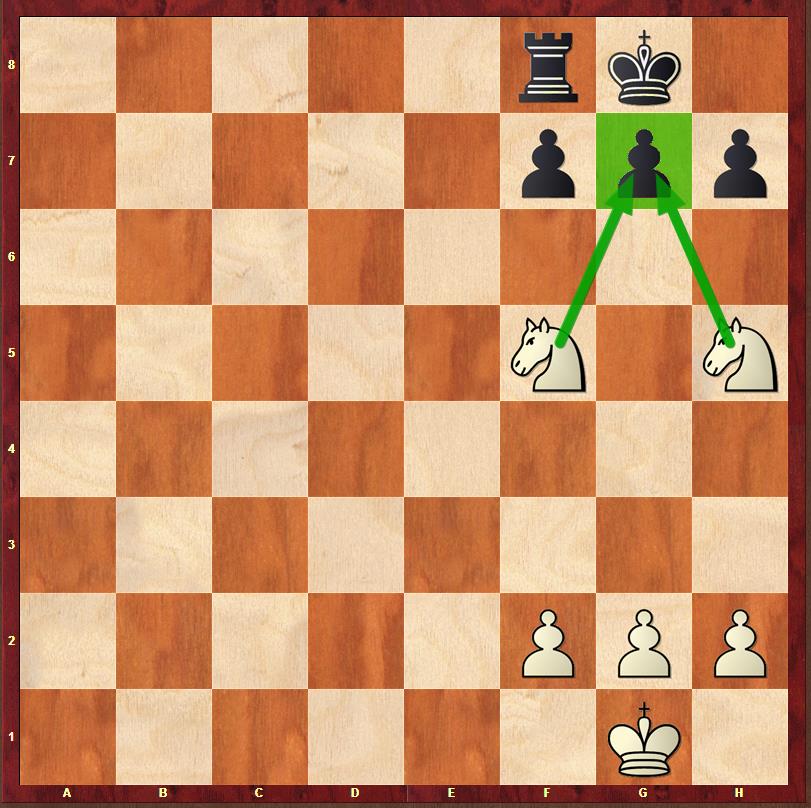 And then, if White put two Knights on f5 and h5, then both would be aiming at the g7-pawn which is protecting Black's King.

4.  Finally, try to make some of the pieces defending the opponent's King move away.

If there are fewer pieces defending the King, it will be easier for you to attack it.  You can divert these defending pieces away from the King by attacking on the other side of the board.  The pieces defending the King might run over to the other side of the board in order to defend there, and then you can switch and attack the King instead.  Attacking two sides of the board at the same time is one of the most important ideas in chess because it is a lot more difficult for your opponent to defend the whole board as opposed to only one part of it. 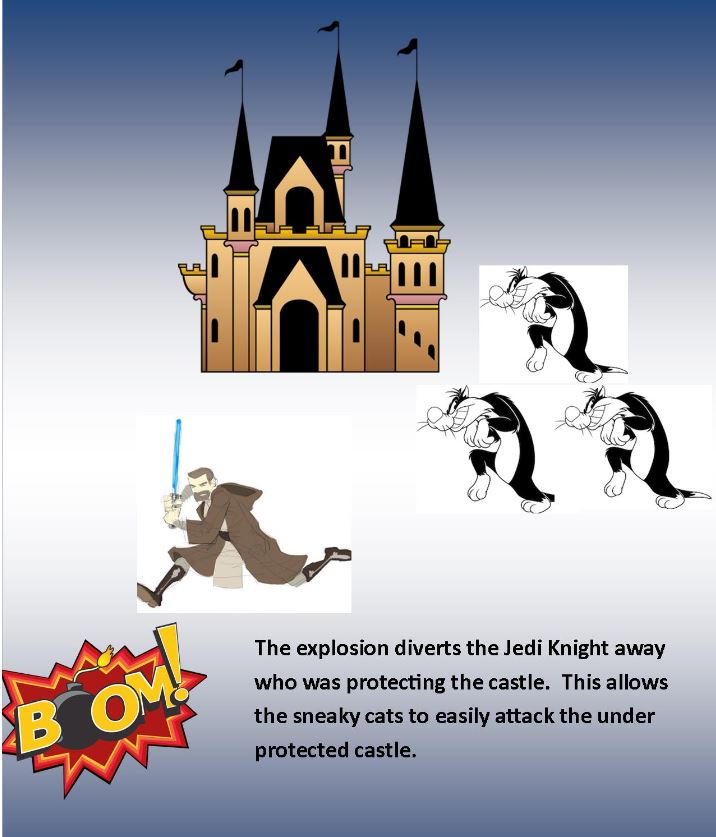 In conclusion, attacking the King is often the most exciting part of a chess game.  However, if you want to checkmate the King, you will need a good plan.  If you have more pieces attacking than your opponent has defending, you will have excellent chances to win the game.  Also, if you can create weaknesses in the position of your opponent's King the attack will be much easier.  Finally, have your pieces work together instead of them all attacking by themselves and creating single threats.  If you keep all this in mind when attacking the castled King, you can expect to have many great victories in the future.

This blog entry was written by NM John Doknjas.  Your feedback is welcomed and encouraged.  Please email:  CMAChessBlog@gmail.com with your comments.