It’s not easy finding a good chess coach and even harder to find one that is a good fit for your child.  I spoke with International Master Tom O’Donnell and asked him some questions about how to select a good chess coach; and later in the article, I express my own opinion on the topic. 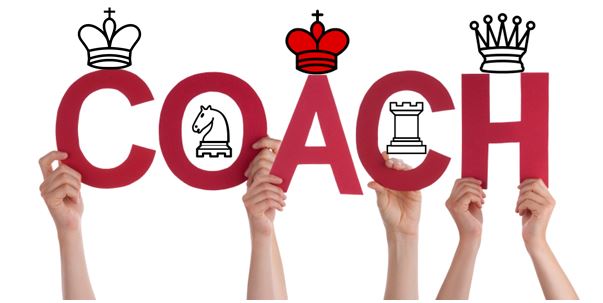 Could you please provide some background information on your chess coaching as well as your involvement with Chess'n Math as a coach?

Tom:  I've been coaching chess almost non-stop since about 1990, and with CMA school classes from 1991-1996 and 1998-2011. I still do one chess camp per year with CMA, but the rest of my coaching is done online (combination of Skype and Internet Chess Club).  Nowadays most of my students are from the US.

I had a plan back in 1985 to become an IM even though I was about 2100 at the time.  Through a combination of minimal talent and lots of hard work I think I was IM-strength by about 1988, though it took me another two years to save up enough money to go to Europe and make the norms.  After that I realized that the chances of saving up enough money to try and become a GM - not to mention bridging the huge gap in strength from IM to GM - was pretty much impossible at the time so I cut way down on playing and started coaching.

Back then there were not many full-time coaches.  The massive influx of folks from Eastern Europe, China and India have made the field a much easier one.  The rise of computers has made it even easier.

A lot of parents think a measurement for a good coach for their child is the coach's rating or that the coach must be a FM, IM, or GM, even if their child's current playing strength is about 1000. What would you say to these parents?

Tom:  Most of my students are tournament players, between 800 and 2200. At 2250ish I try to encourage them to find someone stronger.  I know a fair amount about chess, but a 2500 FIDE player knows a lot more and at some point my well of knowledge is starting to run dry. ;-)

Let's say your child is 1000 CFC.  If they can find a coach who is say 1800 CFC but let's say is someone who has a lot of tournament experience and knows a lot about chess then you can certainly stick with them for a few years, until they are say 1600ish.  I doubt my insight into how 1000s play is any better than anyone else who works a lot with 1000-rated players.  Still at some point the student will start to become similar in strength to the teacher and I think it is important to get another viewpoint.

It's also okay for students to dismiss teachers and vice-versa.  I've been let go many times as a teacher and have stopped teaching many students.  Sometimes the fit is not right. It's more important to find a good fit than purely playing-strength.  Which leads us to ... 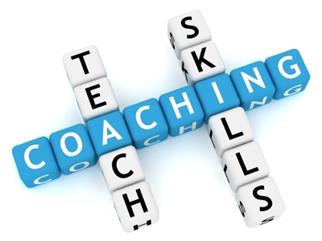 What do you think are the essential qualities of a good coach for children?

Tom:  A realistic appraisal of the student.  An understanding of how important chess is to him/her.  To recognize that if you explain something, and your student is tuned in, that any breakdown in communication is your fault not theirs.  I try to explain things to kids in at least two different ways because kids often like to please adults so if I ask them "do you understand?" they will often say yes, but really mean no  :-)

Patience is important, too. "Repetition is the soul of pedagogy”, someone told me in my early days of teaching.  So true.  You are going to explain something and the student will get maybe 20%. Six months later you explain it again and they will get 50%.  It might take a couple of years before they really get it. So you wait.

Part of the job is to motivate and encourage.  Get them to understand that they have to do the work. The coach is there to make sure you don't waste time doing it inefficiently. My friend, IM Dave Ross, who is also a chess coach, once told me that he thought our job was to make improvement more efficient.  I think that is true.

Tom:  Your child will have to do work.  There is no secret to getting better at chess except to play a lot, think a lot, and work a lot.  Chess coaches are like jungle guides.  The guide can tell you to avoid the quicksand or stay away from that poisonous snake but it's not his job to carry you on his back.

Many years ago I was working with a student, who at the time was about 2100, aged 13. I mentioned in passing that he was about as strong as I was when I was 20.  He laughed and ask me why.  I answered "You got stronger faster in part because you have me. All I had back then was ... me." I know now so many ways that I wasted time in chess that would never have happened if I had had a coach.

Would you like to add anything else to this topic?

Tom:  Be skeptical of the cookie-cutter coaches.  By that I mean ones who insist you play this and that opening because they play it.  A coach should first get a sense of how you play (e.g., tactical? like/good at endgames?  poor memory? afraid to sacrifice material?) then suggest an opening repertoire, with options to choose from.  That repertoire might change over time, as your play changes over time.

It's also quite possible that you child shouldn't have a coach.  A coach costs money and time.  If chess is activity seven of ten you do in a week you are not going to get much out of it.  For some of my students the parents don't care.  They want Tommy or Janey to appreciate chess but not necessarily to ever play it.  Nothing wrong with that as long as the parents understand that one lesson per week and nothing else isn't going to make your child any stronger. 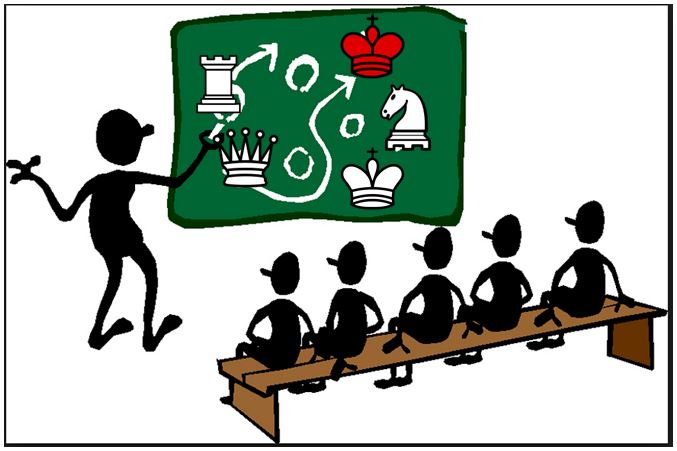 Victoria:  A coach is like a personal trainer for the mind.  Good coaches can identify the player’s weaknesses and create exercises to help strengthen these areas.  They encourage and motivate players without getting upset or frustrated at the children.  Good coaches are excellent teachers who are able to communicate complex chess topics at the individual student’s level of comprehension.  Select a coach who has the best interest of your child in mind; and with one who your child can have a good working relationship.