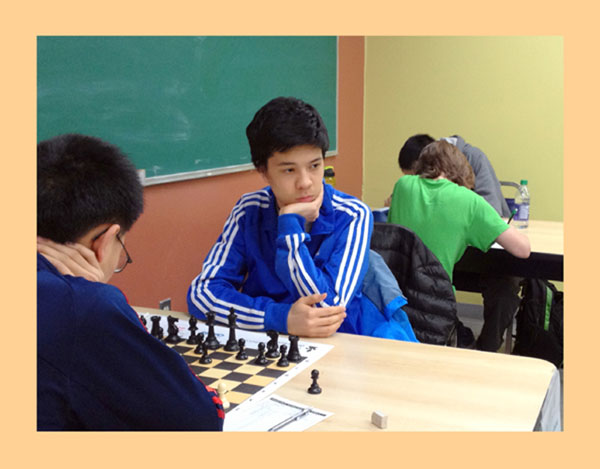 Sixteen players took part in the 2016 Quebec Junior Championship, held on April 22-24 at Olympic Stadium in Montreal. The five round tournament, which decides the provincial champion for players under 20 years old, was organized by the Fédération Québécoise des Échecs in collaboration with the Chess'n Math Association.

FM Olivier Kenta Chiku-Ratté captured first place with 4½ points, followed by NM Zong Yang Yu (4) and Houji Yao (3½). In addition to a beautiful trophy, the top three players also divided a $900 scholarship, to be used towards their chess training.

Houji Yao worked hard to achieve third place. In addition to the five regular games (90 minutes + 30 seconds increment), he also had to face HongRui Zhu and Qiuyu Huang in two rounds of armaggeddon* tiebreaks. After winning the first game against HongRui, who just finished a fierce battle with Olivier Kenta, he then won the second game over Qiuyu with just 2 seconds left on his clock. Phew!

Houji has kindly provided the following analysis of his game vs. Maïli-Jade Ouellet.

*Armageddon: a blitz playoff game in which White receives an extra minute and Black has draw odds. (If the game ends in a draw, Black is the winner.)

Here is my game from the fifth round of the Junior Championship against young star WCM Maïli-Jade Ouellet. It was our first confrontation. 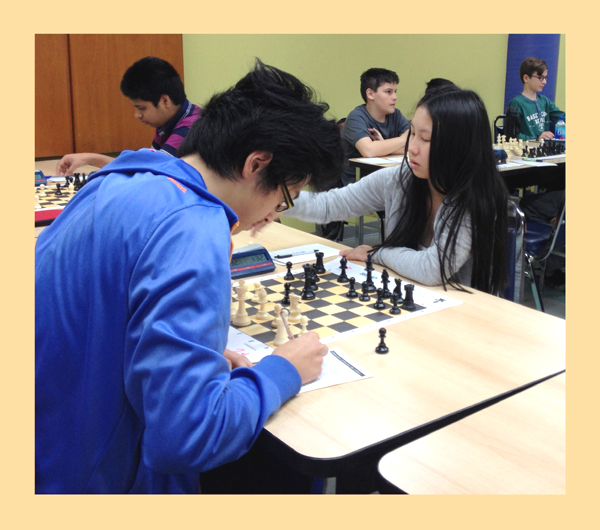 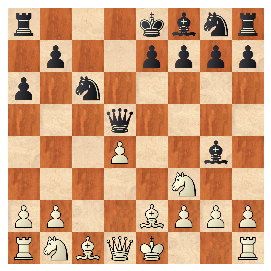 I have an isolated pawn, but her king is still in the centre and I am preparing to push this pawn.

Objectively, I do not believe this is a good move, but knowing that she plays a Kan with 6...b5, I wanted to provoke ...b5. 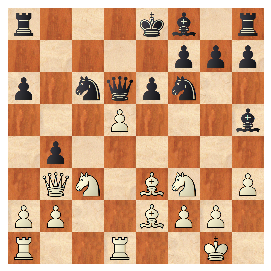 The black pieces are under attack.

Without a dark square bishop, I had to stay alert! 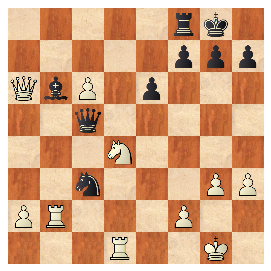 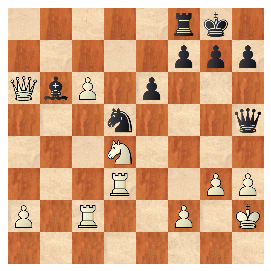 There were several ways to win here, but I was patient and wanted to improve the position of my king.

It is almost zugzwang. 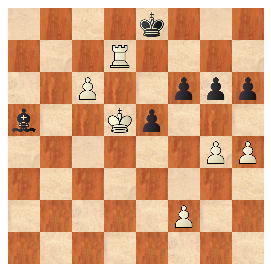 As you can see, I missed plenty of chances to win the game faster. Yet I am very pleased with the outcome. This victory allowed me to participate in the tiebreaker for third place with Qiuyu and HongRui. Eventually, I was able to beat them in two rounds of Armageddons, a beautiful ending to my career as a junior! 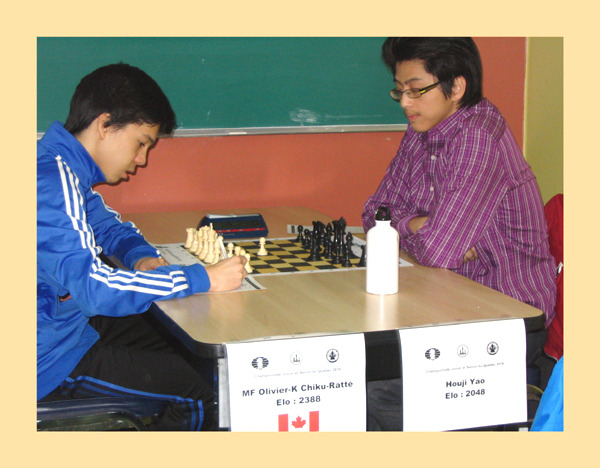 Olivier Kenta and Houji Yao in the first round. 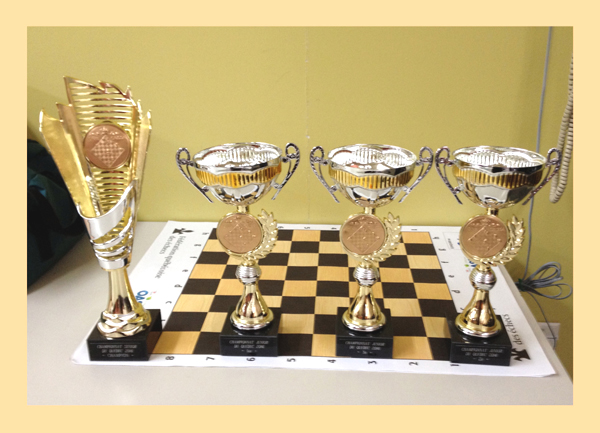 Fifty-six players attended the Prince Edward Island School Team Championship on April 17 at Colonel Gray High School in Charlottetown. Here are the top teams in each section. Special congratulations to Spring Park for winning all 16 of their games in the K-4 section. And how about those team shirts?

The 2016 Nova Scotia School Team Provincials were held in Halifax on April 24 at Mount Saint Vincent University. Sixty-six players took part. The winning schools in all four sections also placed first in 2014 and 2015, “three-peating” as champions.